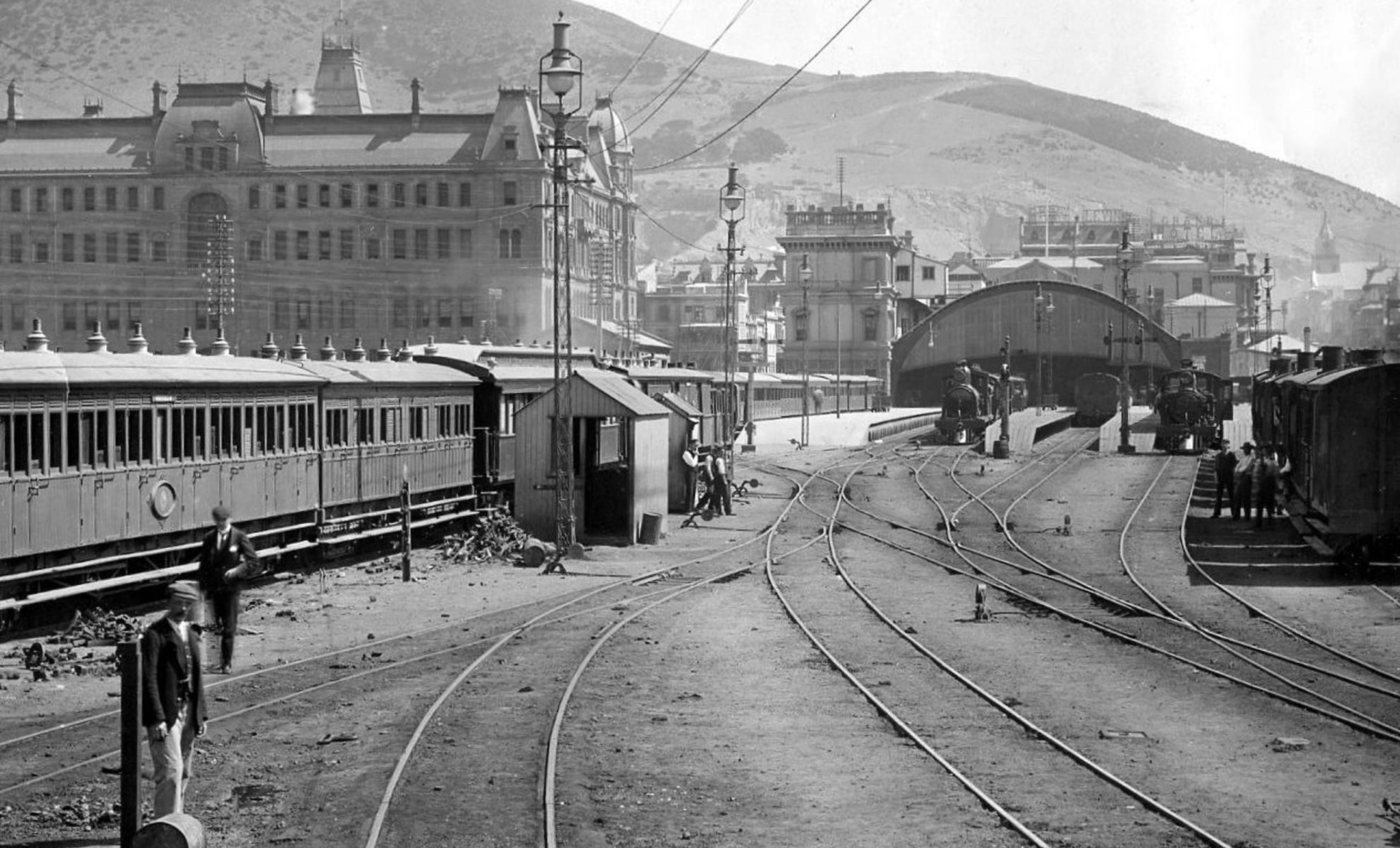 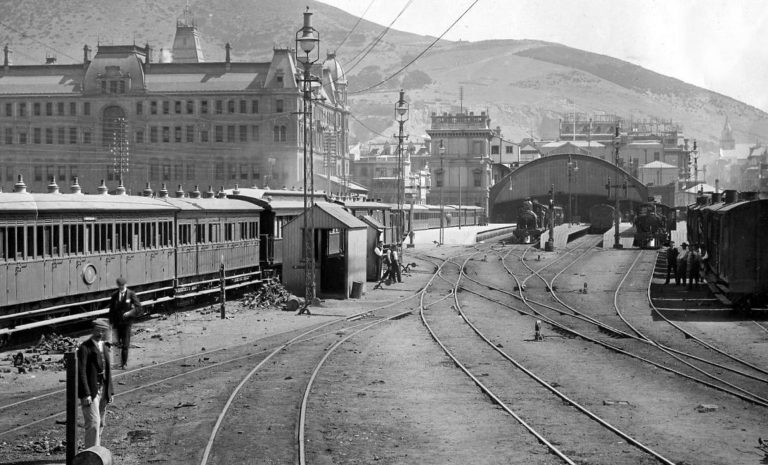 The first railway station in Cape Town was a rudimentary wooden structure built in 1861, and was located near the current Golden Acre shopping centre. Cape Town’s railways were in their infancy and the early station was small and simple.

In 1875 Cape Prime Minister John Molteno began construction of a massive stone complex to serve as the central station to the rapidly expanding railway network being built. The site for it was chosen near the bottom of Adderley street (where its successor still stands).

It was large enough to contain the increasing number of train platforms, as well as the headquarters of the recently formed Cape Government Railways, but additional enlargements were nonetheless added over the coming years.

Apartheid government to make way for a modern building that would allow for the racial segregation of all commuters.

The current station complex is the result of alterations due to the preparations for the 2010 Soccer World Cup. Like its predecessor it covers between 25 and 35 city blocks. The renovations are a joint initiative between PRASA-Metrorail and Intersite, the property management company. The immediate emphasis was on improving the look and feel as well as commuter comfort, with better access, information, safety and security ahead of the 2010 Soccer World Cup.